No matter how large Tom Thumb stores grew, and despite the world of changes in the grocery business, The Plaza at Preston Center Tom Thumb store is—and always will be—proudly local. Our friendly and courteous staff and quality selection have made your Tom Thumb a University Park tradition.

Over 70 years ago, Dallas friends J.R. Bost and Bob Cullum bought the six-store Toro supermarket chain to compete in a retail industry ruled by giants. Fittingly, they named their store Tom Thumb. Yet, despite its small size, Tom Thumb soon became known for the selection, quality, and overall shopping experience not found at its larger competitor stores. Throughout the 1960s and 1970s, the company grew steadily and began adding locations throughout Texas. In 1989, Cullum Companies sold six of its Tom Thumb stores to Albertsons, and by 2015, there were 57 Tom Thumb stores operating as part of the southern division of Albertsons. 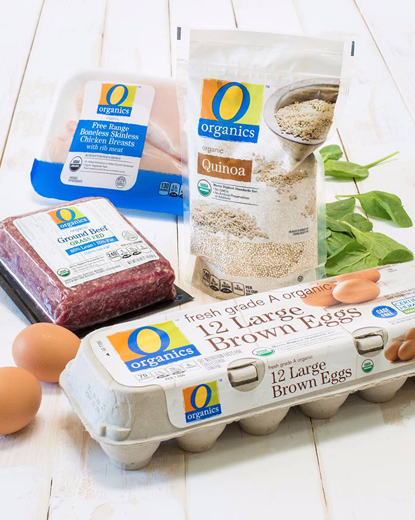 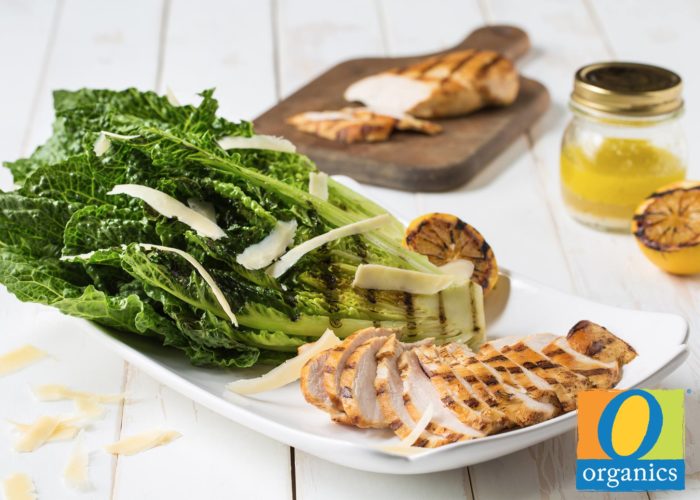